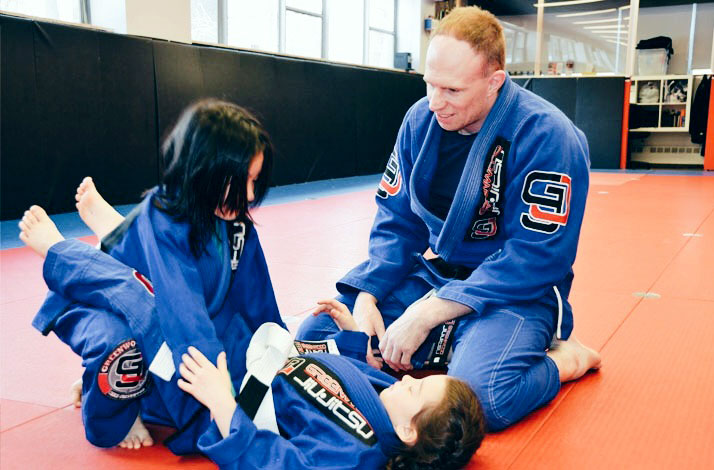 It’s my responsibility to see that the training area is operated so that everyone is given the same chance to benefit from the Jiu Jitsu life style.

In 1994, I started teaching in the day time in high schools across Ontario with the number one self defense company in Canada, Safe International, and still currently teach in the GTA area high schools.

In 2001, I started training in the martial art Brazilian Jiu Jitsu. I spent 3 months every summer in Brazil since 2008 training with the number one team in the world, Checkmat. I received the rank of Black Belt from Ricardo Vieira becoming the first Canadian Black Belt under the Vieira Brothers.

No matter how focused or committed you are, it’s difficult to make any journey alone. We all need someone to push us, to inspire us, to help us honour our commitments, and to allow us to stay true to our dreams and goals. As your Teacher, I will be there to lift your spirits up after failure. If obstacles stand in your way, or your enthusiasm starts to deplete, your Professor will share stories of his own journey of ups and downs.

This error message is only visible to WordPress admins


Error: API requests are being delayed. New posts will not be retrieved for at least 5 minutes.

This error message is only visible to WordPress admins


Error: API requests are being delayed. New posts will not be retrieved for at least 5 minutes.